Untsuku! (You Are Lucky!) is a Flash game created around 2007 (actual date unknown) by Japanese illustrator Shuichi "Ossy" Oshida.

Before the end of Flash, it was hosted here, on a site called Charapal.

However, now that Flash is discontinued, you can play the full game on Flashpoint (download required).

What is You Are Lucky?

You Are Lucky/うんつく is a 2007(?) Flash point-and-click puzzle game created by Shuichi Oshida (not to be confused with Shuichi Yoshida, the novelist).

It takes place in a sky pavilion populated by Untsuku, cute animals with swirls of sentient poop on their heads.

In fact, the game's title is a pun - depending on how it's read, it can either mean "good fortune" or "poop stuck on your head." :P

Oshida seems to be a big fan of bears, especially pandas. His most famous work is an adorable giant-mecha show called Robonimal Panda-Z.

As previously stated, Untsuku was originally hosted on a site called Charapal.
The site is still up, and seemingly still sells a variety of Oshida-designed character goods (no Untsuku stuff sadly, though some theorize that there were originally plans to make Untsuku goods back in 2007). It appears to be a mascot-focused offshoot of Japanese toy company Eye-up. 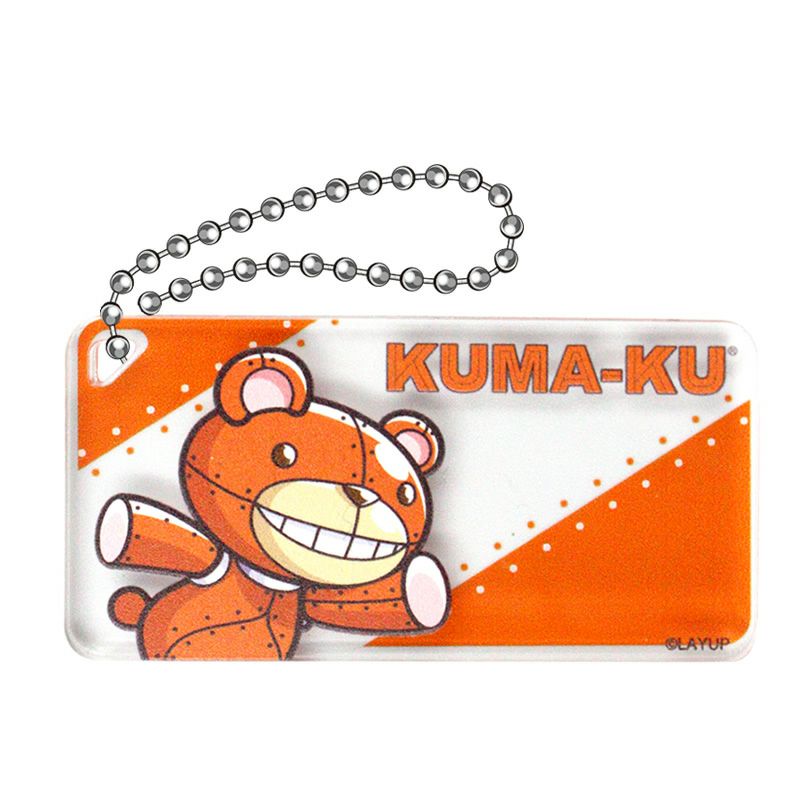 Eye-up is still around as well, but they seem to have mostly forgotten about Untsuku and the Charapal project. They mostly make licensed anime goods and educational toys for kids, including some really adorable chopstick training games.

A Pokemon themed chopstick game that I really want to own, even though I'm an adult and can use chopsticks fine.

Let's go over the basics of the Untsuku's world!

Fellow Untsuku will appear as this vast land grows more and more crowded.

Can you discover everyone?

There's no time limit, so it's easy and fun!

(You should also check out the menu on the left-hand side!)

Translated beginning tutorial (to the best of my ability)

As the game progresses, more characters and areas are unlocked.


You Are Lucky is a point-and-click adventure, meaning that all actions are performed with the mouse.

A full video walkthrough of the game can be found here, but the order of events is basically as follows:


① Click on Cupid’s arrow, then click on the heart in the pond to shoot it. This unlocks Rabinchi.

② Why on earth is there a plug coming out of the tree? Go investigate - three levers will appear on the left side of the pavilion, one of which is oddly missing its ball.

③ No matter - you can always use the two intact levers. When you pull the red one, a ladder will sprout from the tree like magic, knocking down a coin purse. If only there was a giant coin nearby…

④ Grab the purse and put the giant ten-yen coin inside. This unlocks Jeff Bezos Wanchi. A mysterious casino island also opens up on the left side.

⑤ Click on the pen to grab it, using the ladder that just opened. Then, use the pen to scribble on the piece of paper on the left side of the island. This unlocks Monchi, as well as a house of books on the right side. We’ll revisit that later.

⑥ Visit the casino island by clicking on the dice. In this minigame, you have to keep rolling until you get lucky (hah) with a pair of snake eyes. Isn’t that usually a bad thing…? Once you get your snake eyes, Nyanchi will appear alongside a spooky graveyard on the right side.

⑦ The Untsuku skeleton will ask for three items buried around the pavilion. Pick up the shovel in his swamp to start digging them up.

⑧ Whatever you do, don’t dig up the rightmost patch of dirt. It’s a trap and will lead to a game over. Once you’ve dug up the other three patches, return the goods to the skeleton. Once you do, he will transform into Akunchi, and a mysterious stone will drop down in the pavilion.

⑨ It’s time to revisit the house of books and take the quiz lying outside. This is the only part of the game that you’ll actually struggle with if you can’t read Japanese — some questions are beginner kanji. The questions you get are random, so you may get lucky (HAH) and end up with no kanji questions at all, but that’s unlikely. Here are all the questions and their answers:

⑩ When you pull the green lever — wait, that tree was a decoy all along! But it did open up a path to the spooky forest floating next to the pavilion.

⑪ Go into the forest and bring back a pile of wood. Dinner isn’t ready just yet, but it will be soon.

⑫ Grab the jar from Rabinchi’s pond, and click on the orange will-of-the-wisp in Akunchi’s swamp to capture it. (Only the orange one will do — using any of the others leads to a game over.)

⑬ Click on the firewood to light it with the power of the wisp. Dinner’s ready! This unlocks Gonchi.

⑭ Click on Gonchi to tell him about the big rock you need help lifting. As payment for his snack, he’s glad to give you a hand. Underneath the rock, a key was hiding!

⑮ Pick up the key and put it in the big tree’s suspicious keyhole. Out falls…a camera?

⑯ Use the camera to make history and capture a photo of the UFO floating in the top-right corner. This unlocks Nazotchi, the extraterrestrial Untsuku, as well as causing Karanchi the crow Untsuku to perch in the tree.

⑱ Click on Rabinchi’s pond to clean the stone, and — woah! That’s no stone! It’s the missing ball for the blue lever!

⑲ Put the ball where it belongs, and use the lever. This will cause the boards to the tree’s entrance to shift a little, giving us a closer look at the mysterious creature lurking inside.

⑳ Click on the stone next to the tree to toss it upwards, disturbing the crow above. When he flies away, he’ll drop a feather, which the mysterious creature then uses to make the tree sneeze. This (somehow) unlocks Senchi, presumably the oldest and wisest Untsuku, and the game is complete.