As you wander through the nightmare world,
you recall all of your exciting experiences.
You remember floating freely, smiling as you drifted
through fantastic and beautiful lands.
But you also recall fleeing in terror from the nightmare master...
NiGHTS is an unfolding stage, a breathtaking adventure
through fantastic but dangerous places. Courage
and skill determine the outcome of your incredible dream.

the stars above light the way, only for you and i

NiGHTS Into Dreams... is a 1996 action game developed by Sonic Team for the Sega Saturn.
In NiGHTS, the player is put in control of the titular NiGHTS, a genderless nightmare creature who has joined the forces of good, and is tasked with flying through obstacle courses and collecting blue spheres in a score-attack setting.

There's a lot more to it than that, though. For starters, there are our two human protagonists, Claris and Elliot, who both meet NiGHTS in the dream world and fuse with them throughout the course of the game. Using their dreams as inspiration, they are made to confront their individual insecurities and slowly learn to manage their budding anxiety.

There's also NiGHTS themself! With all the playfulness of a court jester combined with the elegance of an angel, NiGHTS is a beautiful, wildly interesting mess of contradictions.
And, as you may have guessed, I love them very, very much. How could I not? They've got it all: a fun, quirky, 90s as shit design, a charming personality with a deceptive complexity, and, well, shit, they seem pretty good at helping those who are lost. I could definitely use that.

I should probably specify that, while their eponymous game series does kick major fucking ass and you should play it, this shrine is first and foremost a digital love letter to NiGHTS, the character. Who I like a very normal amount.

The following is a collection of NiGHTS related stuff I've drawn, in chronological order. Click to view at full size! 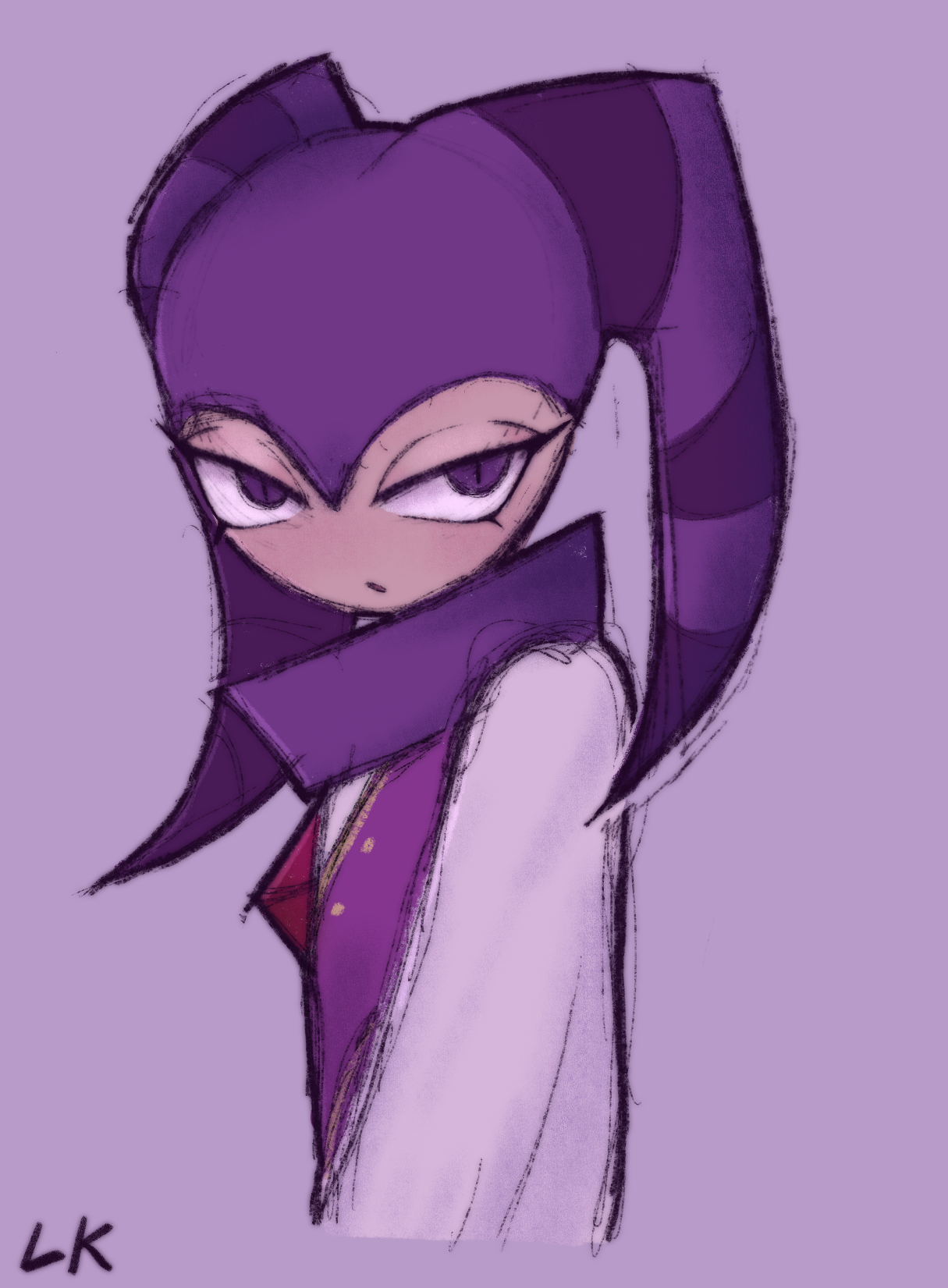 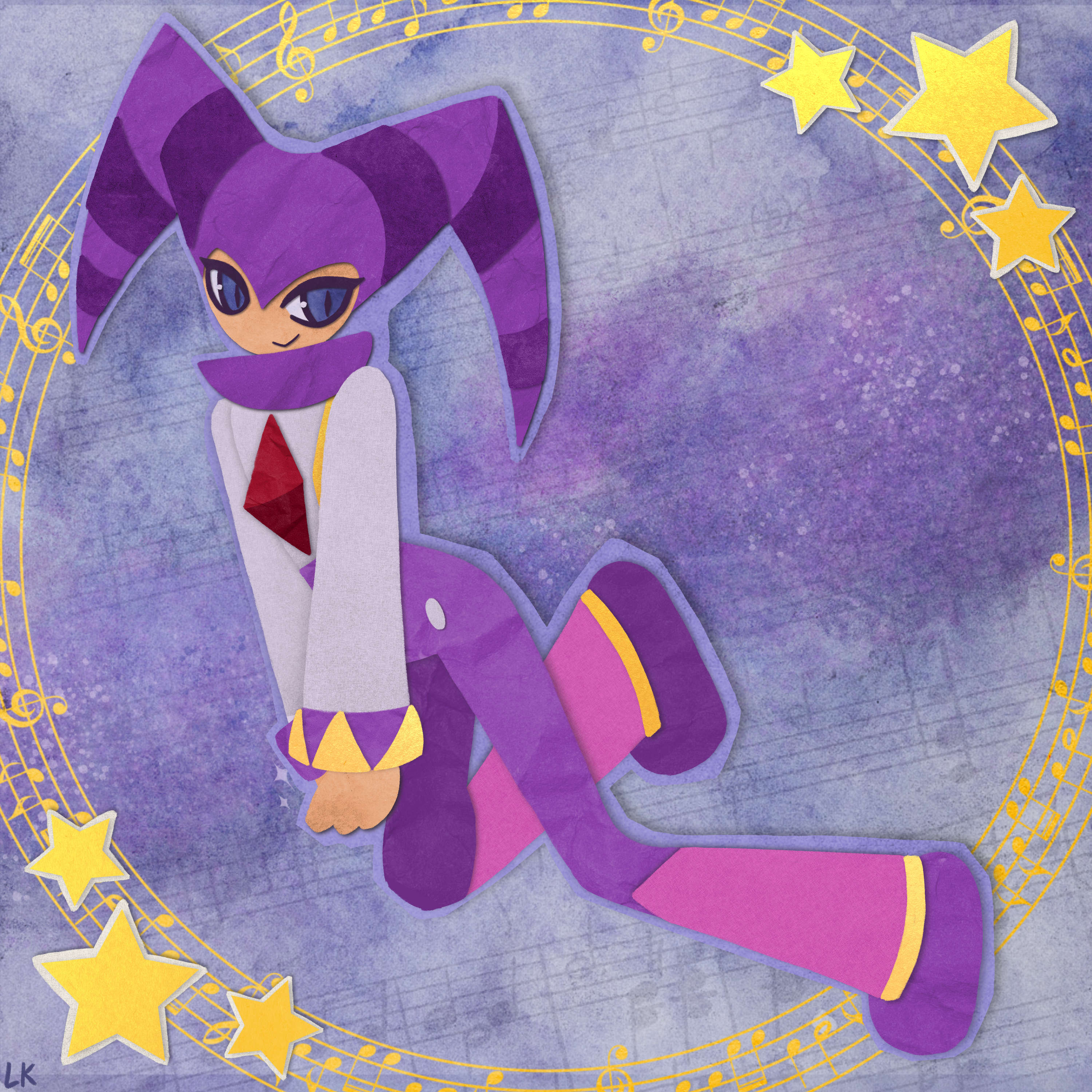 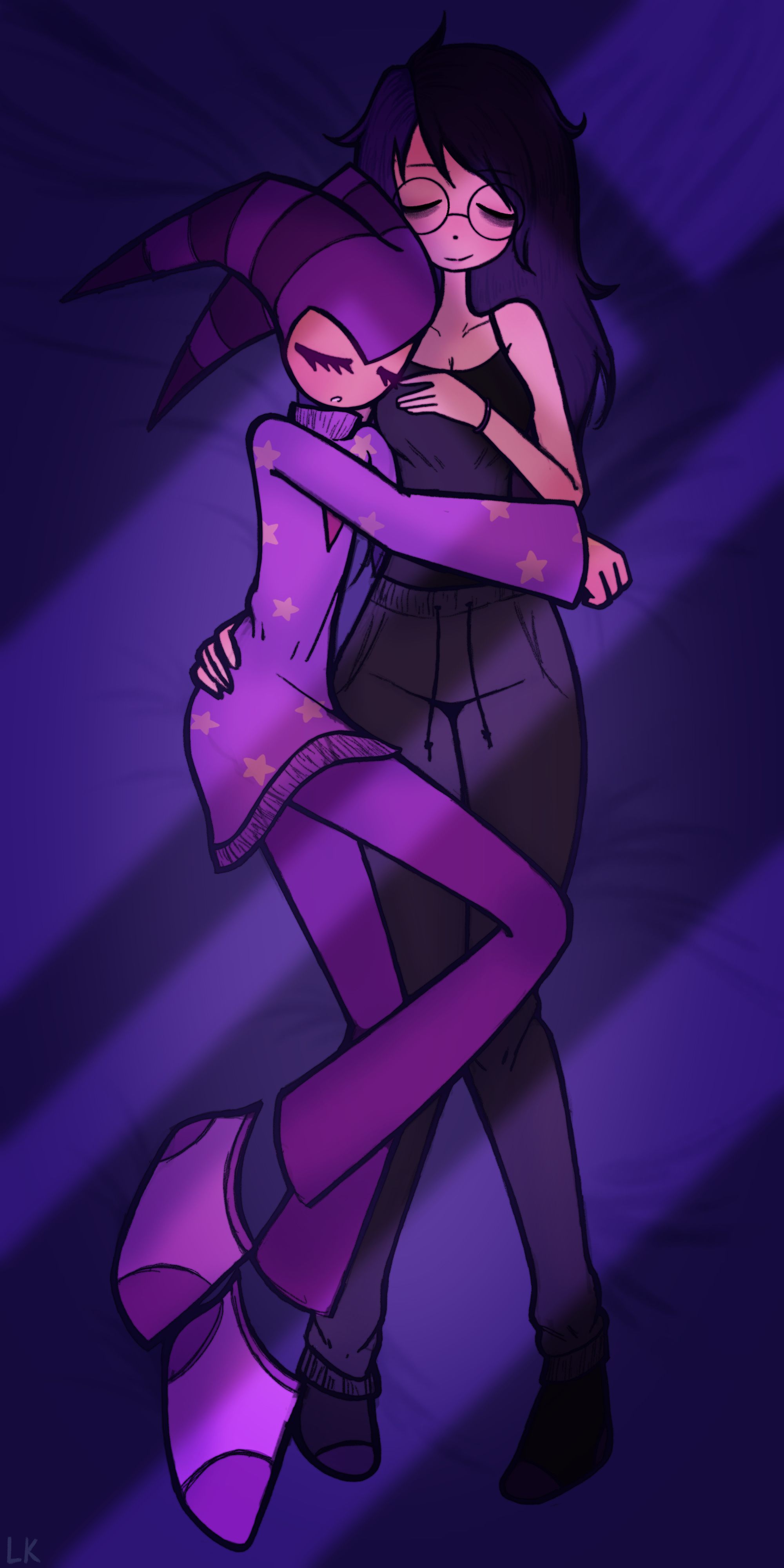 NiGHTS related stuff that I own! Click to view full size!

nidcom/nightsintodreams.com: the big cheese of NiGHTS fansites, around since 1999 and still kicking. They've even received special attention from Sega themselves!